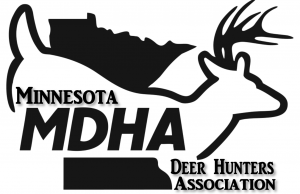 The winter of 1968 – 1969 was a brutal winter in northern Minnesota which prompted a group, which subsequently named itself Save Minnesota Deer, to seek the attention and assistance of the legislature to save the starving deer in Minnesota. Eleven years later, with this groups success, members made a decision to increase their purpose and to create an organization to span the entire state of Minnesota. On June 30, 1980 one such organization evolved – Minnesota Deer Hunters Association (MDHA) – created by hunters, for hunters.

Sportsman’s Guide to be Platinum Championship Sponsor!
Announcing Walker’s as a Platinum Sponsor! 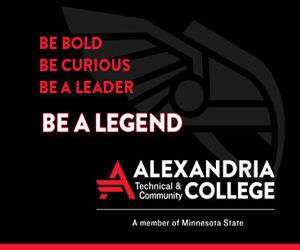